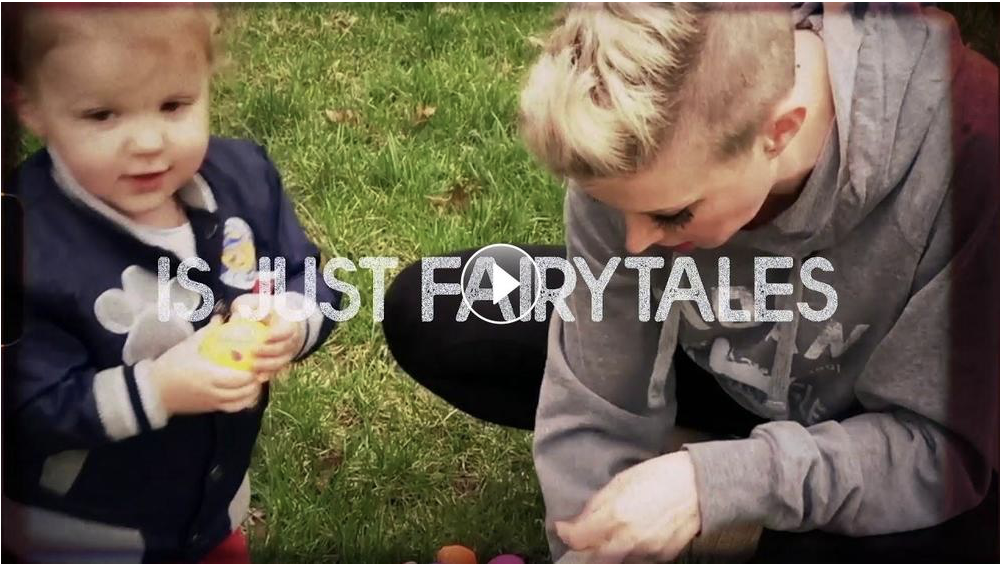 NASHVILLE, TENN. (June 14, 2019) — Reviver Entertainment’s MULTI-PLATINUM Country duo THOMPSON SQUARE is celebrating Father’s Day with the new lyric video for “Masterpiece,” which gives fans a peek into their life off the stage.

With an exclusive first look on CMT.com, the deeply-personal video features clips of Shawna and Keifer Thompson with their son, Cooper – who actually inspired the track – as well as home spun footage from Keifer’s childhood, all overlaid with the moving lyrics of “Masterpiece."

“The heartfelt clip is an artful expression of the love the Thompsons and the McIlwains [Shawna’s family] have shared over three generations,” notes CMT.com.

Keifer and Shawna both had a hand in the creation of the video. “This just seemed like a no brainer,” Keifer shared exclusively with CMT.com. “We got to talking about using an old 8mm camera, and I was like I have tons of that stuff from when I was a kid that my dad filmed. So, we gathered all the videos up, converted them, and there it was.”

Watch the video and check out their Q & A on CMT.com HERE.

This isn’t the first family-oriented project Thompson Square has released recently. Keifer and Shawna also wrote a children’s book titled TIME TO GET DRESSED, which was inspired by a song that Keifer sings to Cooper, now three years old, every single morning and is available now.

The chart-topping duo will take their family across the pond in September when they embark on their first-ever overseas tour. Criss-crossing through five countries in Europe and the United Kingdom over 10 days, the whirlwind trip will kick off in Amsterdam, The Netherlands, September 2 and visit Germany, Ireland and Scotland before wrapping with a show in London, England, on September 12.