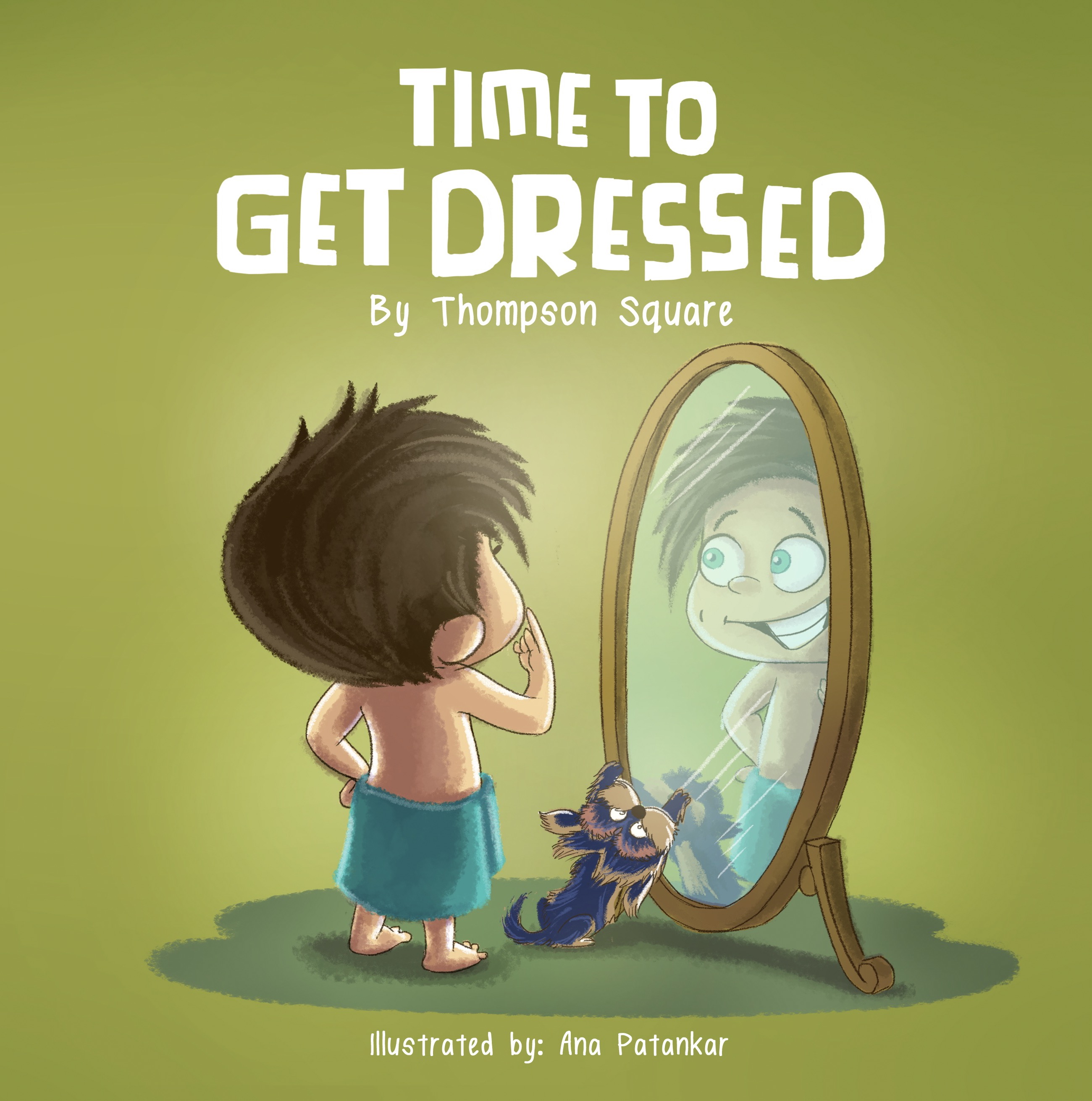 Illustrated by Ana Patankar, TIME TO GET DRESSED is a colorful, kid-centric picture book featuring singable prose that recounts the couple’s every day experiences raising their 3-year-old son, Cooper. The book marries their daily routine with the life they’ve built as artists, celebrating their love of music and family. TIME TO GET DRESSED and its theme song are both available via www.thompsonsquare.com and all digital retailers.

The duo’s third studio album MASTERPIECE released to high praise from fans and industry pros alike, with critics raving over the “work of art” (Sounds Like Nashville) as having “all the musical elements of a Country classic” (Billboard). The Washington Post noted that “their catalogue is filled with songs about relationships at every stage, and this album continues the trend.”