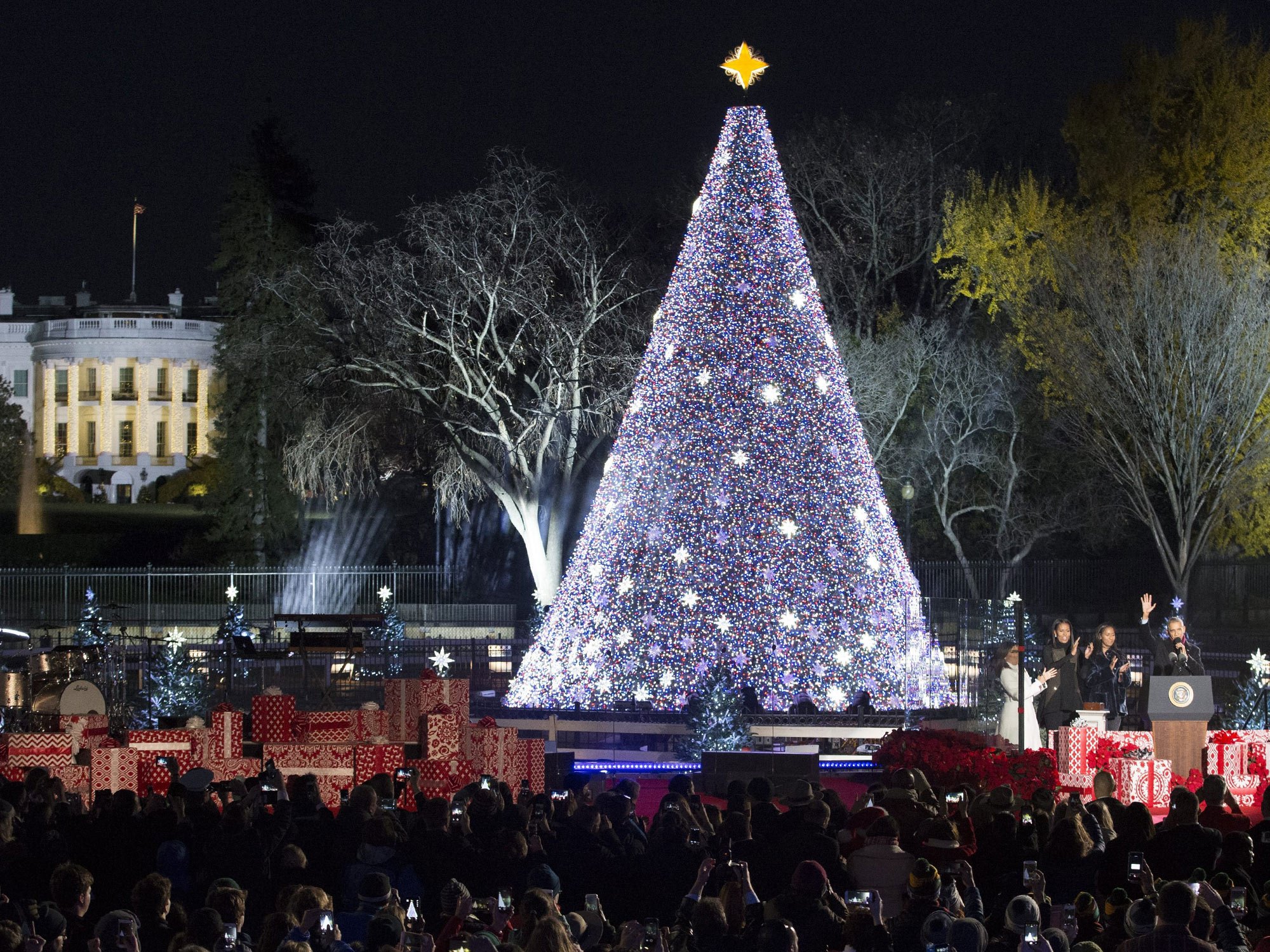 Thanks to a partnership with the National Park Foundation, the official nonprofit partner of the National Park Service, Ovation and REELZ will broadcast the 2018 National Christmas Tree Lighting on Sunday, December 2 at 10 p.m. EST. The broadcast offers a wonderful opportunity for friends and families across the country to tune in and rejoice in this holiday tradition together.

First celebrated in 1923 by President Calvin Coolidge, the ceremony today inspires visitors and viewers from around the globe to #FindYourPark/#EncuentraTuParque during the holiday season.

ABOUT THE NATIONAL PARK FOUNDATION