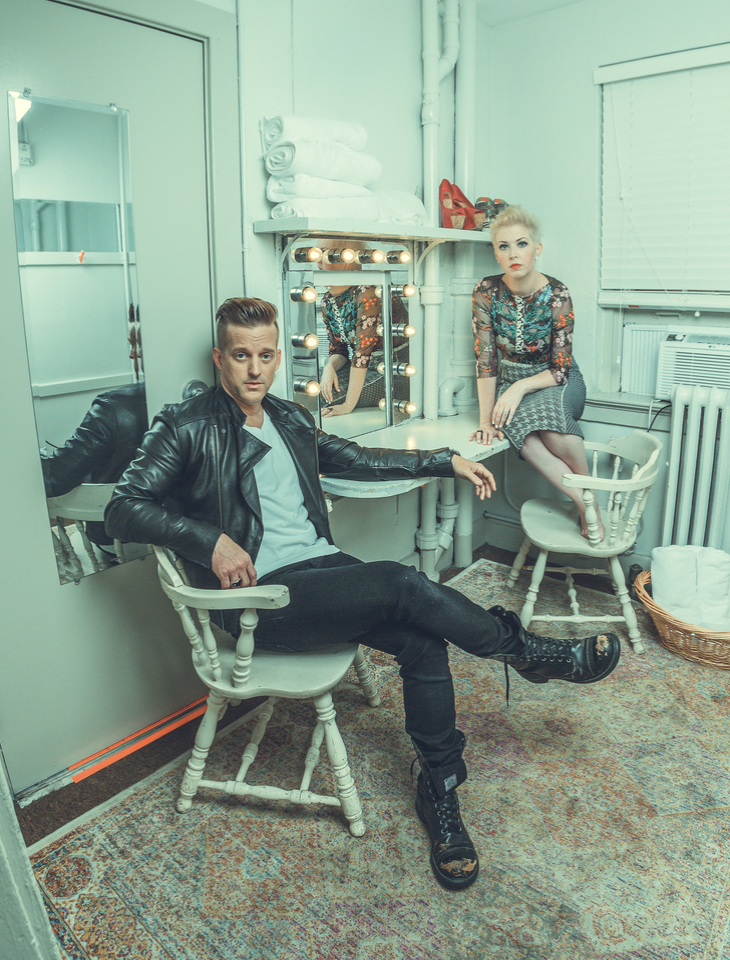 In addition to “Masterpiece”, the duo’s full set is sure to feature the biggest songs of their career, including 2X PLATINUM breakout smash “Are You Gonna Kiss Me Or Not,”  PLATINUM-certified hit “If I Didn’t Have You,” as well as flirty fan favorites “I Got You” and “Everything I Shouldn’t Be Thinking About.”

“Masterpiece,” which serves as the title track of the duo’s latest album, is also Thompson Square’s first single in over three years, marking their rousing return to Country radio upon its release on July 22.  Written solely by Keifer Thompson, the song continues to impress fans and critics alike, being hailed as a “work of art in itself” (Sounds Like Nashville) with “all the musical elements of a Country classic” (Billboard).

Continuing with their exciting performances, Thompson Square is set to embark on their first-ever international tour in September, crisscrossing through five countries in Europe and the United Kingdom over the 10-day trek.