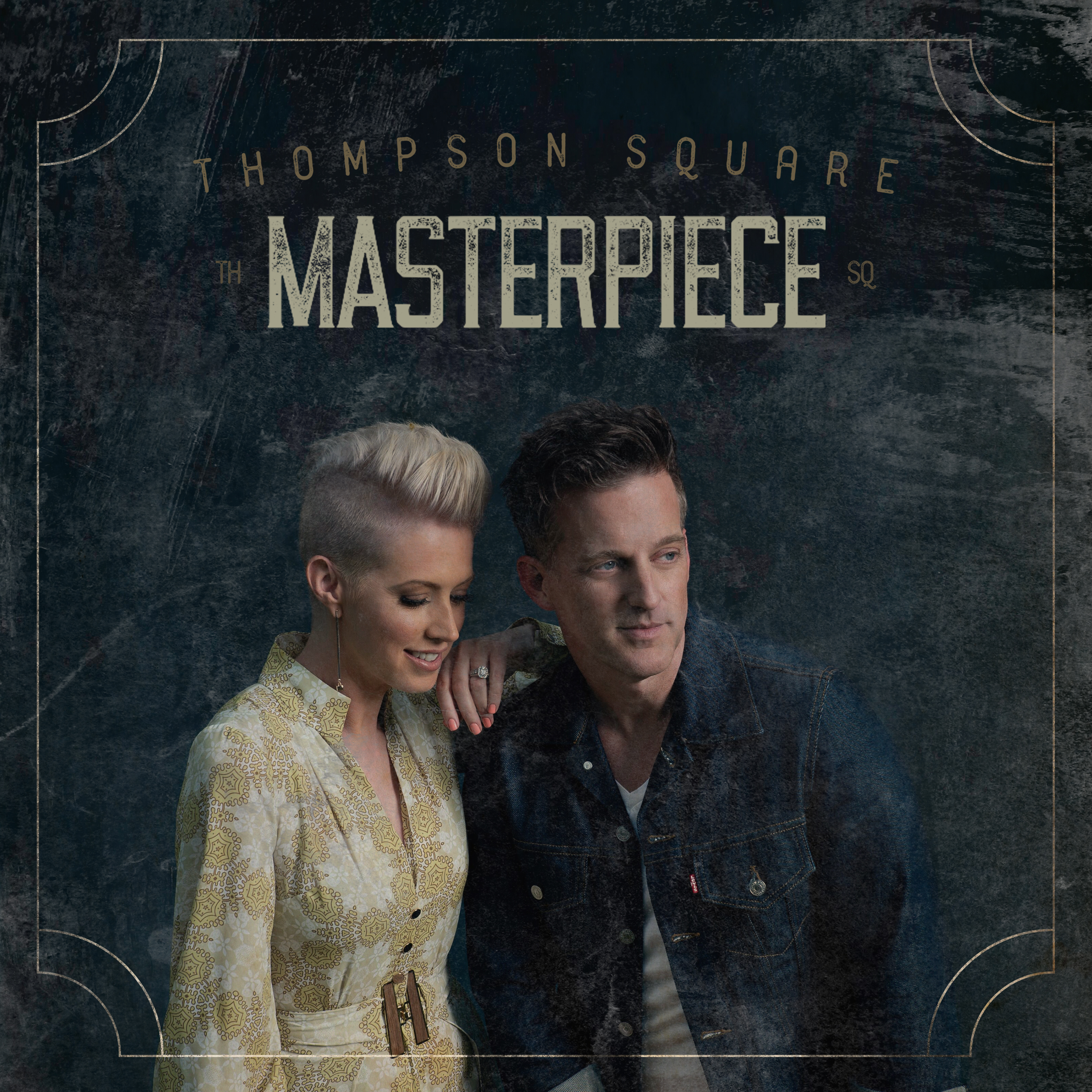 MARKS FIRST SINGLE FOR CHART-TOPPING DUO IN OVER THREE YEARS

Having first debuted on SiriusXM’s The Highway, “Masterpiece” is this week’s 6th most added on Country radio nationwide.

Overwhelmed by the support of their new single, the duo commented on their big day, saying, “After taking a small break to start our family and create new music, we are ecstatic to have that new music released to radio today! We’re definitely feeling the love from our Country radio friends.”

Written solely by Keifer Thompson, “Masterpiece” was inspired by the couple’s three-year-old son, Cooper, and serves as the title track of their third studio album, which dropped in June of 2018.

Now officially on the airwaves, the moving ballad has already received countless critic praises, being hailed as a “work of art in itself” (Sounds Like Nashville) with “all the musical elements of a Country classic” (Billboard).

The tune’s lyric video, which debuted exclusively on CMT.com last month, as well as the official video, which premiered on Taste of Country in March, each give fans a peek into the married duo’s home life through videos from Keifer’s childhood, clips of Shawna and Keifer with their son and footage from the couple’s wedding day.

Continuing the excitement, Thompson Square will head across the pond in September to embark on their first-ever overseas tour. Criss-crossing through five countries in Europe and the United Kingdom over 10 days, the whirlwind trip will kick off in Amsterdam, The Netherlands, September 2 and visit Germany, Ireland and Scotland before wrapping with a show in London, England, on September 12.