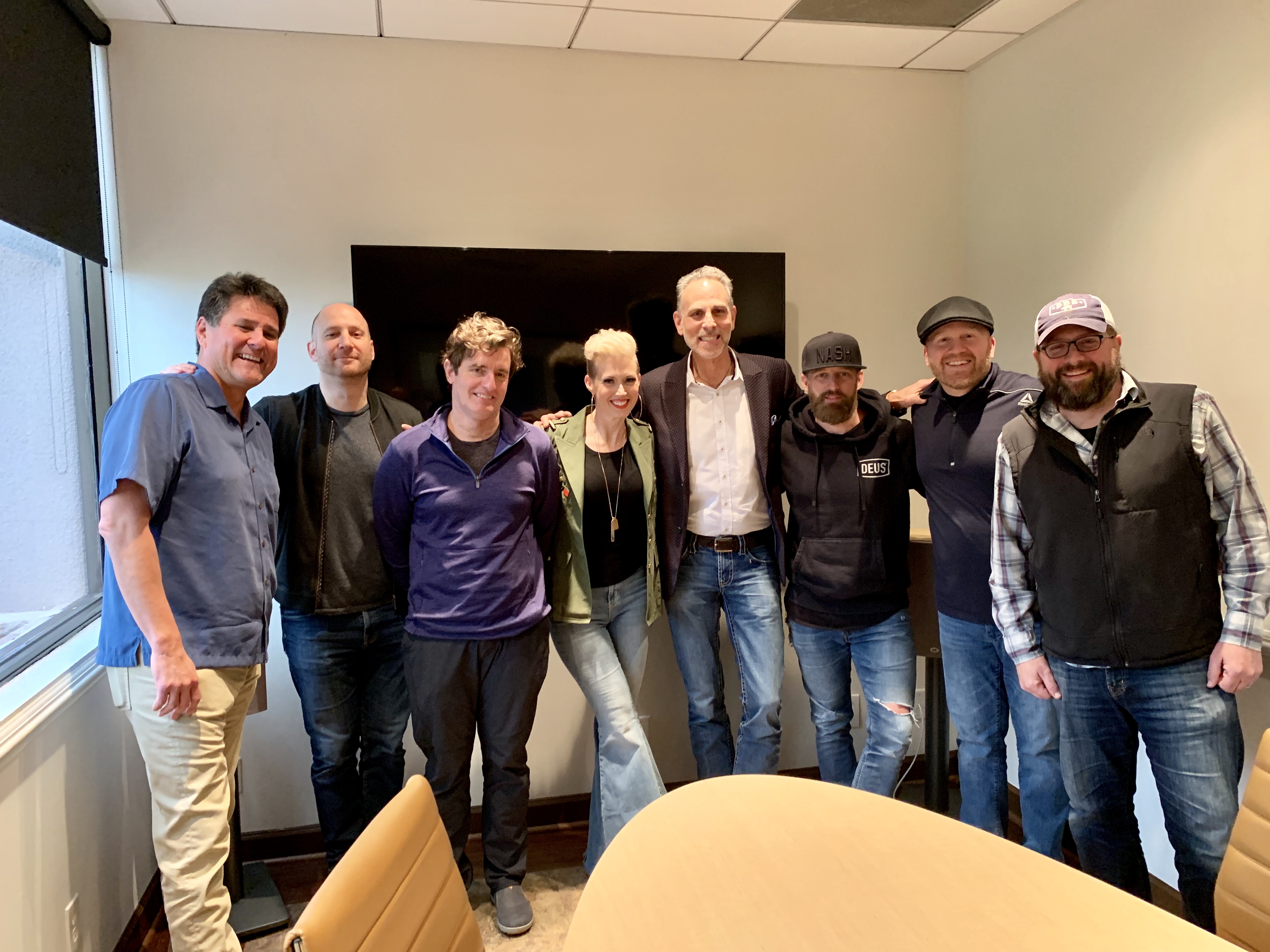 NASHVILLE, TENN. (March 14, 2019) — THE REVIVER ENTERTAINMENT GROUP is proud to announce the signing of MULTI-PLATINUM Country chart-toppers THOMPSON SQUARE. The award-winning husband-and-wife duo of Keifer and Shawna Thompson have inked a worldwide recording deal that includes publishing – joining the Reviver family with a fresh level of excitement for their new creative era.

Known for the 2X-PLATINUM #1 smash “Are You Gonna Kiss Me Or Not” (Country radio’s most-played song of 2011), the PLATINUM-certified #1 “If I Didn’t Have You” and more, Keifer and Shawna unleashed a new blast of creativity with 2018’s MASTERPIECE. Inspired by the birth of their son Cooper in 2016, the duo’s third studio album mixes Country-rock intensity with soulful R&B and adventurous grooves, plus the couple’s signature romantic connection and tender, family-focused themes.

Joining forces with Reviver marks the beginning of a much-anticipated new chapter for the duo, and for their global fanbase.

“Thompson Square has written and recorded a brilliant project in MASTERPIECE,” says Reviver Records President Gator Michaels. “In addition to being incredibly talented, Keifer and Shawna are wonderful people. We couldn’t be more proud to have them join our family at Reviver Entertainment.”

“We have found a group of like-minded people who are as passionate about our music and career as we are,” says Thompson Square. “David, Gator and Bob have a vision that is exciting and motivating, and we cannot wait to get to work. We’re looking forward to this next chapter, and we couldn’t be surrounded by a better collection of talented and tenured individuals.”

In addition to MASTERPIECE, Keifer and Shawna recently released a stunning music video for the project’s title track, with Sounds Like Nashville hailing it as “a work of art in itself” and Billboard noting it features “all the musical elements of a Country classic.” Shot and produced by Evan Kaufmann and filmed at the Coleman Theatre in Keifer’s hometown of Miami, Oklahoma, the video captures the story of the Thompson family history – complete with home videos – intertwining the tale with an intimate live performance of the track. Watch the video for “Masterpiece” here.

Meanwhile, the duo has also written and released a children’s book titled TIME TO GET DRESSED. Born from warm-hearted memories of the couple’s daily ritual with Cooper, and the song Keifer would sing to help him through it, the cute and colorful lesson book was illustrated by Ana Patankar and is available now.

Looking ahead, Thompson Square is gearing up for a summer tour to promote the critically acclaimed MASTERPIECE. Select dates are already on tap in Menifee, California (3/30); Grand Rapids, MI (4/5); and Kent, OH (4/6); with more information coming soon.